Martha Stewart 2015 American Made Competition Skip to content
Would you survive in the wilderness? 🔥 Test your knowledge

HOORAY! We're announcing our intent to compete in this year's American Made competition.

Nominations open on June 17, so we have yet to submit our entry, but we're so confident that we'll be accepted as finalists that we are launching a contest RIGHT NOW.


Not only will these emails remind you to vote for Outlaw Soaps in the Martha Stewart American Made Competition, they will contain interesting stories and facts about Outlaws throughout history. If you ever get tired of them, one click will unsubscribe you... no fuss, no muss.

Subscribers will be entered to win one of three prizes*: 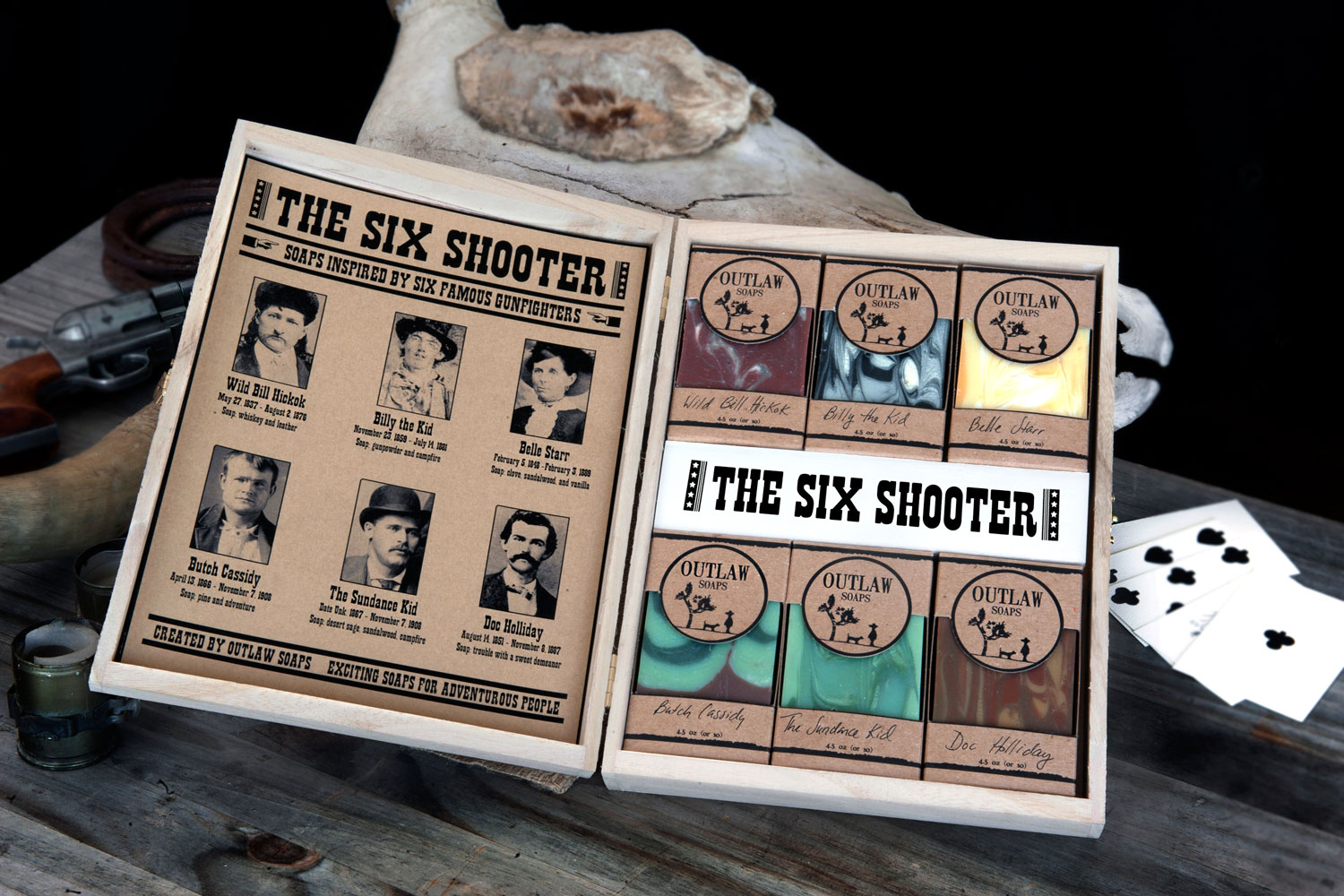 Second prize:
A Wild Life Set - Hair of the Dog whiskey soap, Fire in the Hole campfire soap, and Blazing Saddles soap (the sexiest soap ever).

Third prize:
A Rough Rider Set - Fire in the Hole and Blazing Saddles, plus a soap tray.